So I fully admit that I’m a fan of the Disney Channel. Yes, I know the show is aimed at children, but I enjoy the “wholesome, simplistic” fun (Austin & Ally is one of my favorite shows ever!!!) and I have been told I have the interest of a 12 year old…and I’m okay with that 😛 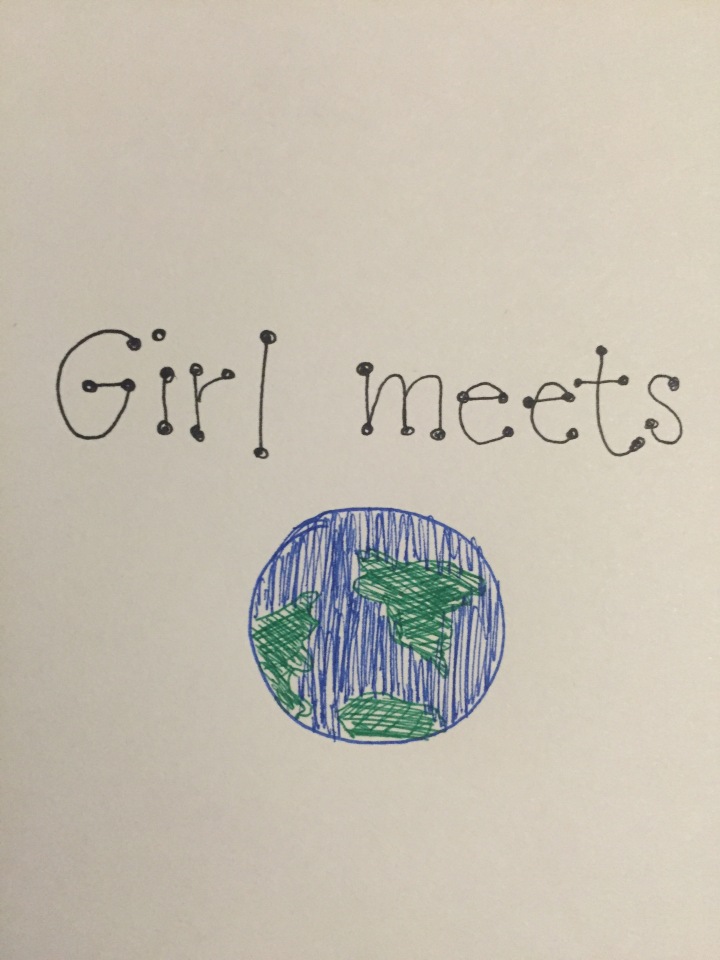 On my last flight, I caught two episodes of Girl Meets World (they kept repeating them haha) and I was surprised to see the topics on hand. To give a brief overview for those of you who haven’t seen Girl Meets World, Corey and Topanga are now married with two kids, Riley and Auggie. Riley is in middle school with her BFF, Maya, and Corey is their history teacher. Also FYI, I did grow up watching Boy Meets World, but I was too young to fully comprehend show loyalty and fandom till One Tree Hill came around 😛 Okay so let’s do one episode at a time to keep it all straight.

So this episode was about religion and faith. Right off the bat, it caught my attention because faith is a large part of my life. I admit that sometimes shows make me weary when they tackle faith because it can come off corny or just awkward but I think Girl Meets World handles it in a respectful manner. Cory gives the kids an assignment to look at faith through historical folks. Riley believes in God and Maya sees no reason to believe. They discussed reasons for both sides of thinking and it becomes a lesson about how “people change people” and “it doesn’t hurt to listen to the people we love before we decide for ourselves”. I don’t want to sway anyone one way or the other, but I think you should watch this episode with your kids to start the conversation. Religion and faith is in the world and starting the conversation at home will help them keep their minds open. And for any of those out there who are curious about Christianity, feel free to email me. I know I don’t know all the answers, but I love to share what I do know about God’s love ❤ 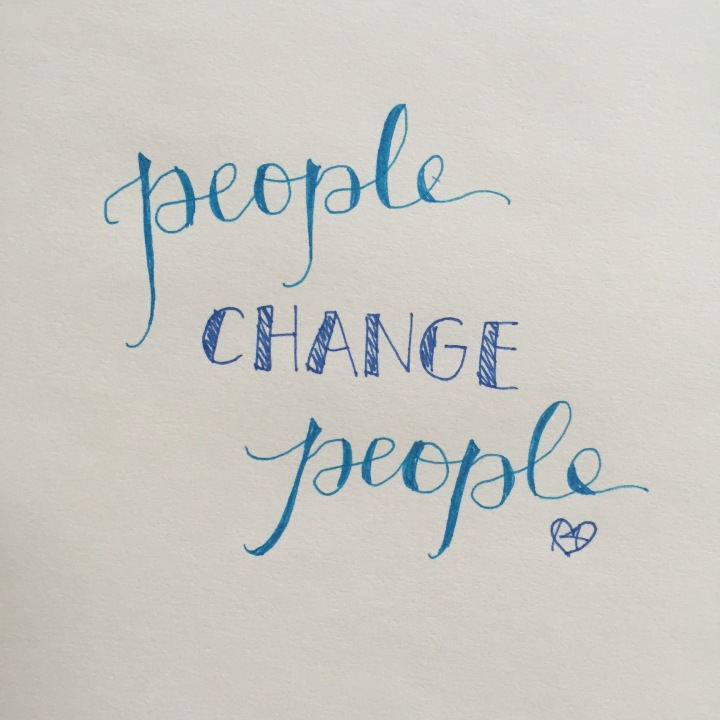 This one was about forgiveness as you can tell from the show’s title. Cory assigns the kids to write a letter to someone they want to forgive. Each character has their own situation to deal with for forgiveness and the storyline that got to me was Maya dealing with her issues of her dad abandoning her when she was young. Now this is where the tears started flowing, but again they dealt with the situation in a simple and concise matter that still showed heart. They talk about how “we have to listen to each other before we can understand each other” and that forgiveness is a process because “life is a long time and [there is] hope you get there someday”. 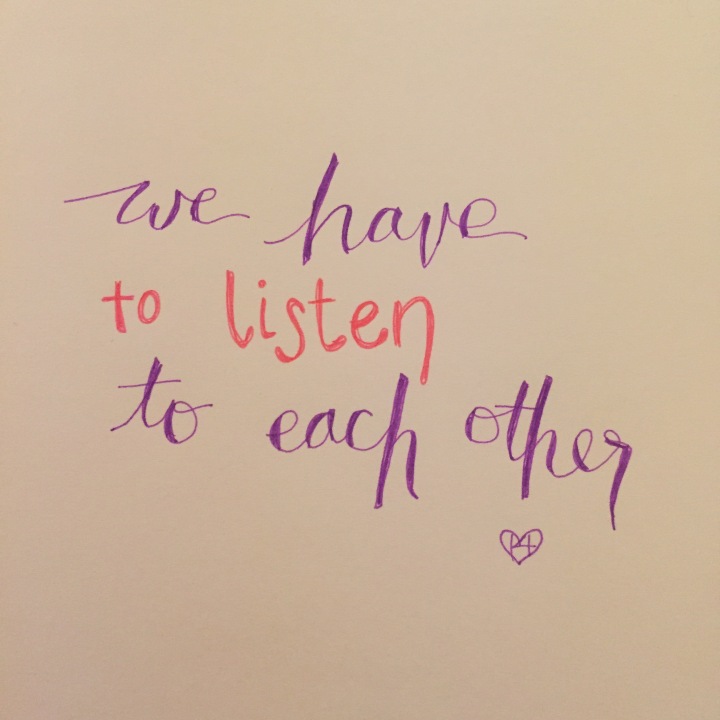 This show might not be for everyone, but I appreciate these episodes for making me think deeper than I have for other Disney channel shows. Let me know if there are any shows you are a fan of and why. I love adding more to my Netflix list 🙂